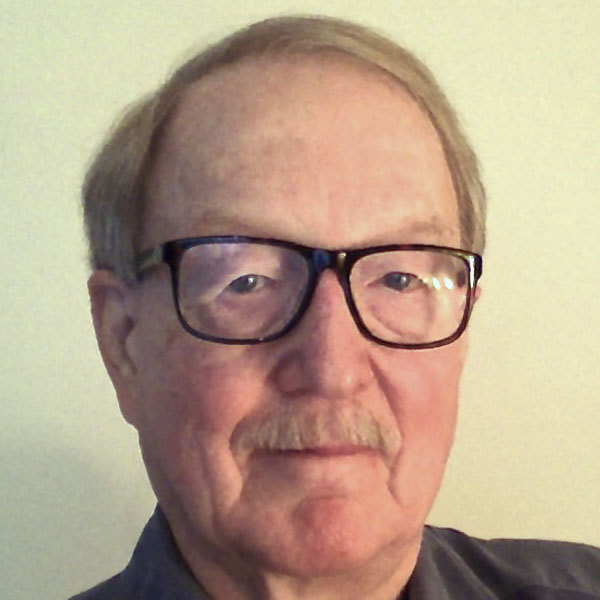 Alan Dowty is Professor Emeritus of Political Science at the University of Notre Dame. He is a graduate of Shimer College and the University of Chicago, where he received his Ph.D. in 1963. In 1963-1975 he was on the faculty of the Hebrew University in Jerusalem, during which time he served as Executive Director of the Leonard David Institute for International Relations and as Chair of the Department of International Relations. Since 1975 he has been based at the University of Notre Dame, while also serving as the first Kahanoff Chair Professor of Israel Studies at the University of Calgary, in Canada, in 2003-2006. He was President of the Association for Israel Studies in 2005-2007. Among his books are basic texts on Israeli society and politics (The Jewish State: A Century Later) and on the Arab-Israel conflict (Israel/Palestine, 4th edition 2017). In 2017 he received the annual Lifetime Achievement Award in Israel Studies from the Association for Israel Studies and the Israel Institute.