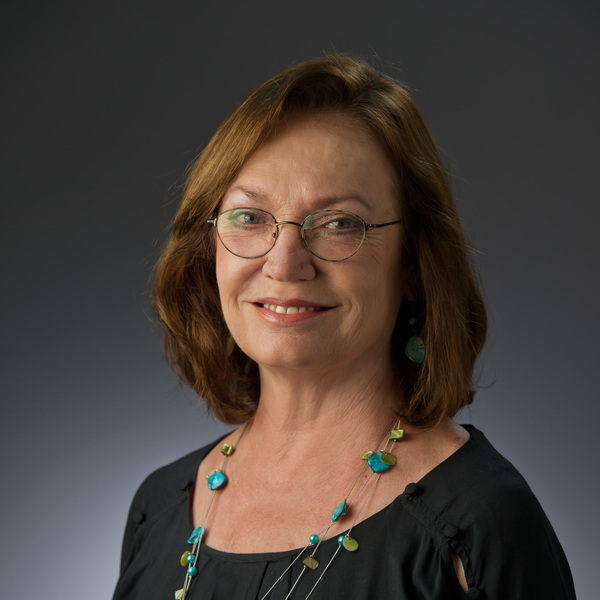 Well-known critic of 20th and 21st century American literature, with interests ranging from Wallace Stevens and Elizabeth Bishop, to Ernest Hemingway and Alice Walker. Author of several books on American poetry, aesthetics, and language theory, she is also a widely published poet herself, writing both fixed verse as well as the long book-length experimental poem “ta(l)king eyes.” She served as President of the Faculty Senate at Notre Dame, as well as numerous other positions. Her primary love, however, was actually classroom teaching.