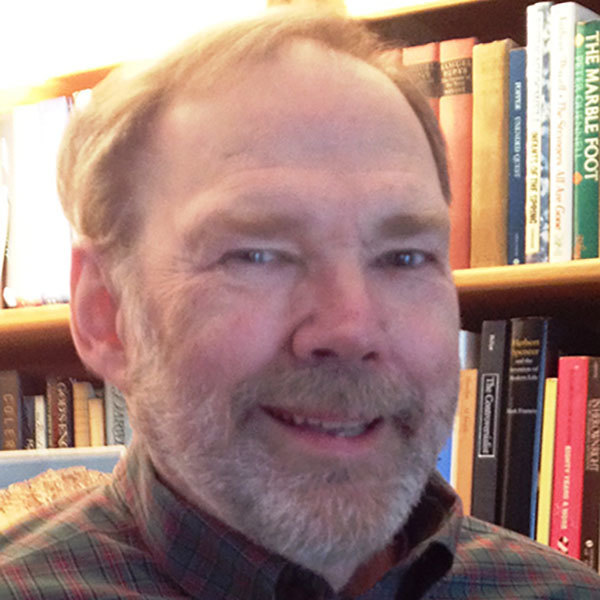 Jim Turner works on the history of intellectual life, focusing mostly on the US and UK between the late 18th and early 20th centuries. He was educated at Jesuit High School of Dallas, Harvard College (BA summa cum laude 1968), and Harvard University (PhD 1975). Before spending twenty years at Notre Dame, he taught at Don Bosco Technical High School in Boston (1968-70), the College of Charleston (1975-77), University of Massachusetts-Boston (1977-84), and University of Michigan-Ann Arbor (1984-1995). Between 1992 and 2001 he also periodically traveled to Paris to give seminars at the École des Hautes Études en Sciences Sociales. In addition to journal articles, he is author of eight books on historical topics ranging from attitudes toward animals to the rise of agnosticism. The most recent is Philology: The Forgotten Origins of the Modern Humanities, a history of humanistic scholarship from Greek antiquity to the 20th century, which received the 2015 Christian Gauss Award for literary scholarship. Turner is now writing a history of disciplinarity as the primary framework for organizing academic knowledge in the US, to be published by Princeton University Press. He lives near Taos, New Mexico. On clear evenings he peers at double stars, planets, nebulae, or galaxies through a 280mm modified Schmidt-Cassegrain telescope and a pair of smaller refractors. On cloudy nights he reads detective stories and, less often, respectable literature.