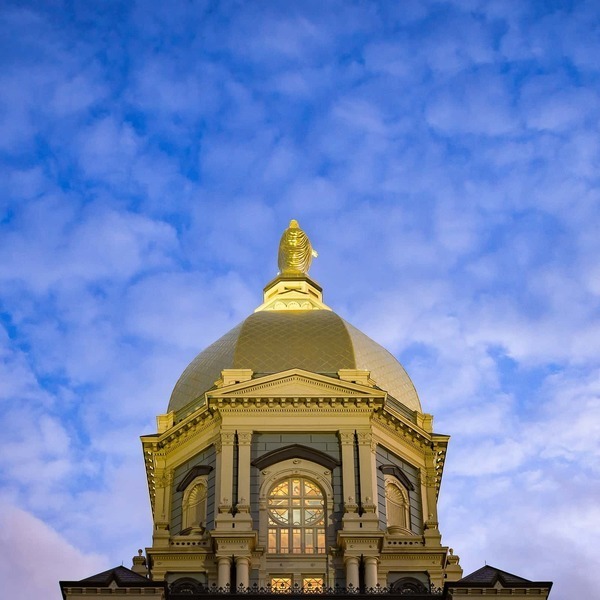 My husband, James McKenna, and I recently moved to a new home in San Francisco, CA. We both keep our research ties with current members of the anthropology department. We also continue to be active researchers in our fields. My field is archaeology of North America, specifically California, Oregon, and Wyoming.

My research in California and Oregon focuses on the cultures of the Klamath River drainage on both sides of the California/Oregon border within the southern Cascades. Most recently, I have completed field visits to all 21 locations which provided obsidian for tool manufacture for more than 8000 years in this region.

My primary research questions concerns the shift in use of some obsidian sources, which were used only in the last 2000 years, while others were utilized throughout the occupation of the Upper Klamath River. A second research project involves residue analysis of pottery sherds found in house pit villages along the Upper Klamath, Upper Rogue, and Middle Pit Rivers. The pottery named by me is Siskiyou Utility Ware. This research project just began in 2019. My research in Wyoming involves rock art, primarily painted forms found in the area of the Big Horn Basin near Ten Sleep, Wyoming. I work with a retired BLM archaeologist from Worland, Wyoming. I am most interested in understanding the almost exclusive presence of painted rock art, red and black, in this area, rather than petroglyphs (carved, incised, etc rock art), which are the primarily form of rock art found in Wyoming and Montana and much of the Northwestern Great Plains.

I also work to monitor and preserve archaeological sites in southern Oregon and northern California, particularly in the Klamath River area, with private, BLM and Forest Service archaeologists in California and Oregon.