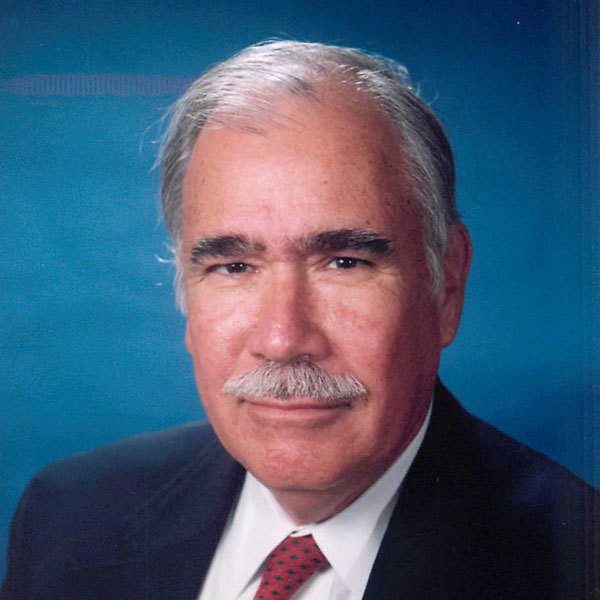 He is a past President of the Business Association of Latin American Studies, and a past President of the International Accounting Section of the American Accounting Association. As a professional accountant, he was Chief of Financial Studies and Director of Investment Banking at Banco Atlántico, an affiliate of Banque Nationale de Paris in Mexico City. He also worked in the international finance division of Eli Lilly and Company in the U.S. and was the Financial Director of its Venezuelan affiliate.

He was the recipient of two Fulbright Fellowships, one for Panama in 1986 and one in Mexico in 2001. In 1993 he was the first Director and founder of the ND-MBA semester abroad in Chile program. In 2004 he was the recipient of a three-year grant from the U.S. Agency for International Development to direct the Training, Internships, Exchanges, and Scholarships (TIES) program linking the University of Notre Dame and the University of Guadalajara in Mexico.

Professor Rivera was the lead editor on a book entitled NAFTA and the Campesinos: The Impact of NAFTA on Small Agricultural Producers in Mexico and Prospects for Change, a book published by Scranton University Press in December of 2008.