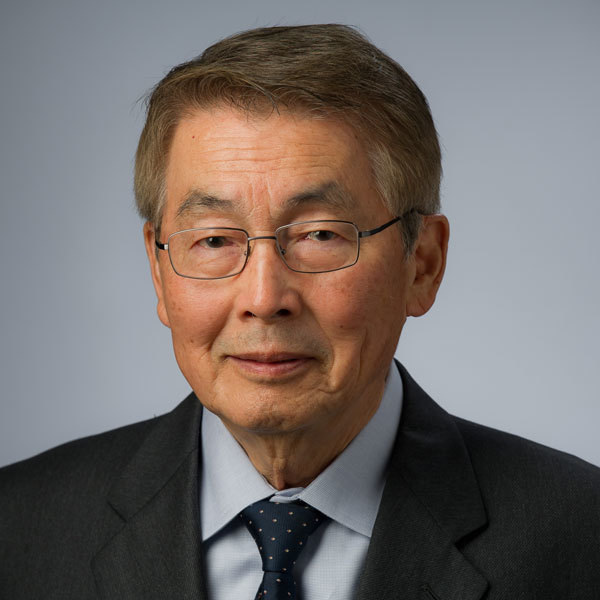 Dr. Kim grew up in the post-Korean war South Korea, then one of the poorest nations comparable to the current Haiti.  After graduating from Seoul National University, a sense of mission took him to the University of Minnesota where he earned a doctorate in economics. During the five decades of tenure at Notre Dame beginning in1966, he taught undergraduate and graduate students in diverse areas ranging from Freshman Gateway to Ph.D. courses, producing14 doctorates  under his direction.  He has years of experiences as a visiting scholar/ consultant at academic and public institutions at home and abroad, which include four years as Rockefeller Foundation scholar in Kenya and Tanzania; two years as senior economist with the US Agency for International Development; a year as Monbusho scholar at Hitotsubashi University in Tokyo, and a semester, each, at Nuevo Leon university in Mexico, Maastricht School of Management in Netherlands, and American Graduate School of Business, Nacional Financiera in Mexico, and Koryu University in S.Korea.

A prolific researcher and frequent speaker at conferences and invited fora,  and recipient of research awards from Rockefeller Foundation, US Agency for International Development, Nacional Financiera in Mexico, and the Ministry of Education in Japan.  He published over 80 articles in professional journals and 14  books largely on the issues on the causes and consequences  of political and economic dysfunction along with the revitalizing strategies for developing countries. His book publications include Papers on the Political Economy of Tanzania (1979), Korean Agricultural Research: Integration of Research and Extension (1982), Debt and Development in Latin America (1985), Politica Industrial y Desarrollo en Corea del Sur (1985), The State, Markets and Development (1994), Acquiring, Adapting, and Developing Technologies: the Japanese Experience (1994), Growth, Distribution and Political Change: Asia and the Wider World  (1999). The Political Economy of Income Inequality- in Japanese ( 2000),  Lewsian Turning Point in the Chinese Economy – Comparison with East Asian Countries (2014).

In the wake of his emeritus status in 2016, he was presented with the 2020 Albert Nelson Marquis Lifetime Achievement Award.