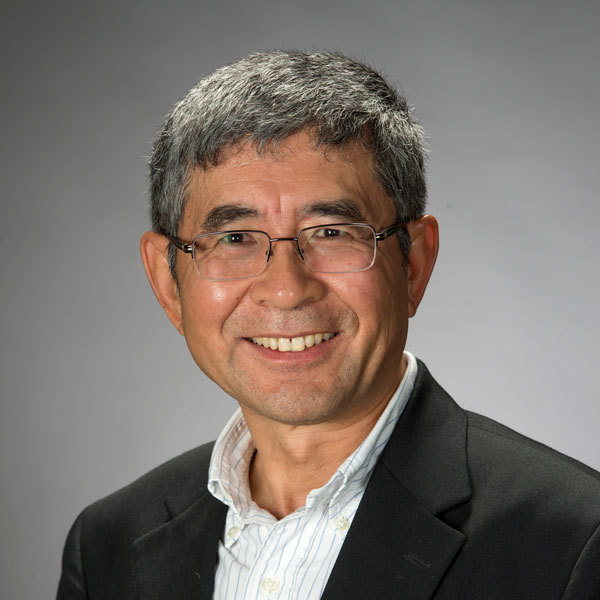 Liangyan Ge received his Ph.D. in comparative literature from Indiana University, Bloomington in 1995, and became an assistant professor of Chinese at Notre Dame in the same year. During his 25-year Notre Dame career, he taught Chinese language, literature, and culture. Liangyan Ge published on a broad array of topics. His primary research interest lies in the fields of premodern Chinese fiction and the interplay between writing and orality in popular Chinese culture. While trained as a literature scholar, Ge is a language pedagogue in his own right, and he is a co-author of Integrated Chinese, a college language textbook series.

Ge was promoted to associate professor with tenure in 2002, and became a full professor in 2015. Since he retired from Notre Dame at the end of 2019, he has been living with his wife Yongqing Pan in San Diego, California.