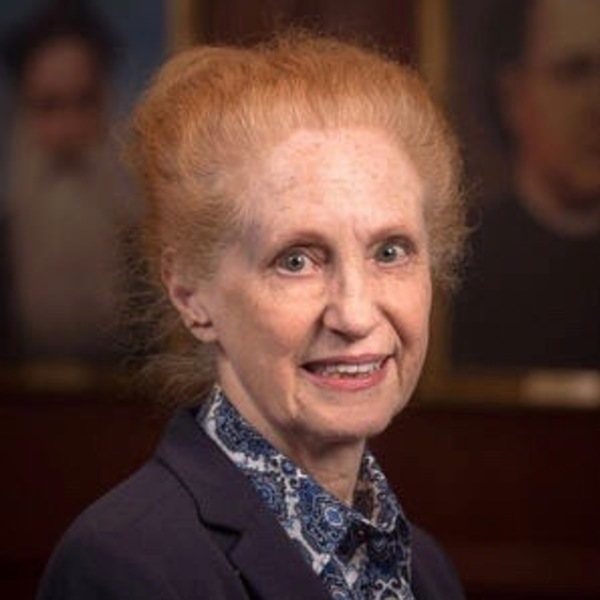 Maureen Boulton studies medieval French literature, particularly the relation between narrative and lyric poetry and also religious literature. She has edited two fourteenth-century texts, the Old French Evangile de l’Enfance (1984) and a related text in Anglo-Norman, the Enfaunces de Jesu Crist (1986). The Song in the Story, a study of lyric quotations in 13th- and 14th-century romances, was published in 1993. She collaborated with Ruth J. Dean on Anglo-Norman Literature. A Guide to Texts and Manuscripts, which was awarded the Prix Chavée by the Académie des Inscriptions et Belles Lettres (Paris). Recent publications include Piety and Persecution in the French Texts of England (2013), Sacred Fictions of Medieval France (2015), Literary Echoes of the Fourth Lateran Council in England and France (2019). She is currently working on an edition of an Occitan translation of the Meditationes vitae Christi.