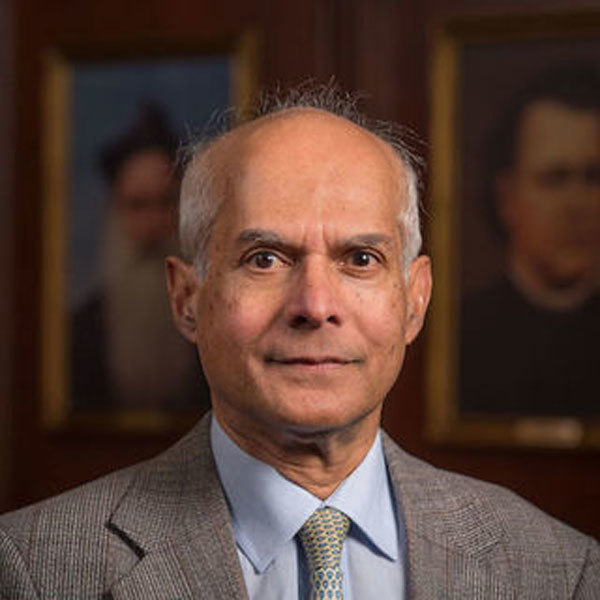 Mihir Sen completed his undergraduate degree in Mechanical Engineering at the Indian Institute of Technology in Madras, India in 1968. He started his graduate studies with experiments in turbulence in the Department of Mechanics at the Johns Hopkins University working under the supervision of Professor L.S.G. Kovasnay. He finished it in the Department of Aeronautics and Astronautics of the Massachusetts Institute of Technology with research on the generation of surface waves by wind with Professor E. Mollo-Christensen. He obtained the degree of Doctor of Science in 1975. He worked for the next ten years in the National Autonomous University of Mexico (U.N.A.M.) in Mexico City. He was one year as Visiting Professor in Cornell University before joining the Department of Aerospace and Mechanical Engineering of the University of Notre Dame in 1986. His research is in heat transfer and fluid mechanics. He has worked in several areas including reacting flows, natural and forced convection, flow in porous media, falling films, boiling, MEMS applications, heat exchangers, thermal control and applications of intelligent systems. He is a Fellow of the ASME.