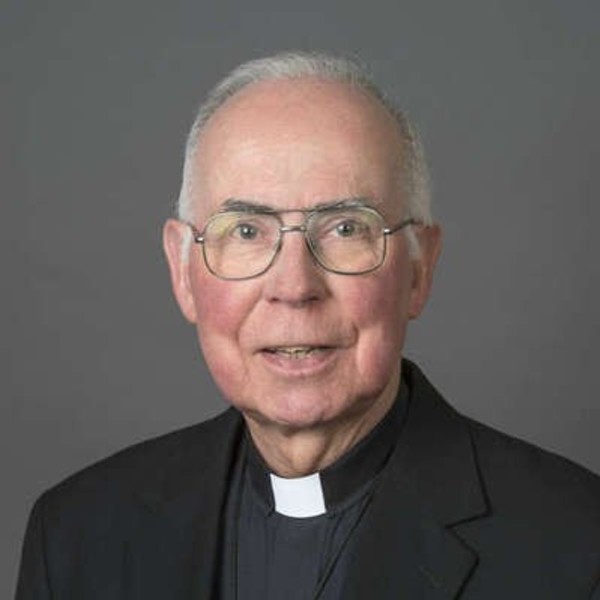 I was born and raised in Massillon, Ohio, graduated from Notre Dame as a philosophy major in the seminary program in 1957, pronounced final vows in the Congregation of Holy Cross the previous year, studied Theology at the Gregorian University in Rome for four years, and was ordained a priest in 1960. I received an MA degree in history from Notre Dame in 1963 and a Ph.D. from Columbia University in 1968.

The rest of my life has been at Notre Dame. I have served as a residence hall rector, priest-in-residence in various student halls, University archivist from 1969 to 1978, Vice President of Student Affairs from 1970 to 1972, member of the History Department from 1968 until retirement, and History Department chair from 1980 to 1987.

I have taught survey courses in American history from 1609 to 1877 and from 1877 to 1992; advanced courses from 1900 to 1945 and from 1945 to 1992; the history of American labor; seminars in Franklin Roosevelt's New Deal and in the post-World War II period; and a seminar in the history of Notre Dame. I have contributed articles to The Catholic Historical Review, Social Thought, Minnesota History, and American National Biography, and have published A Priest in Public Service: Francis J. Haas and the New Deal (1982), George N. Shuster: On the Side of Truth (1993), and The University of Notre Dame: A History (2020).