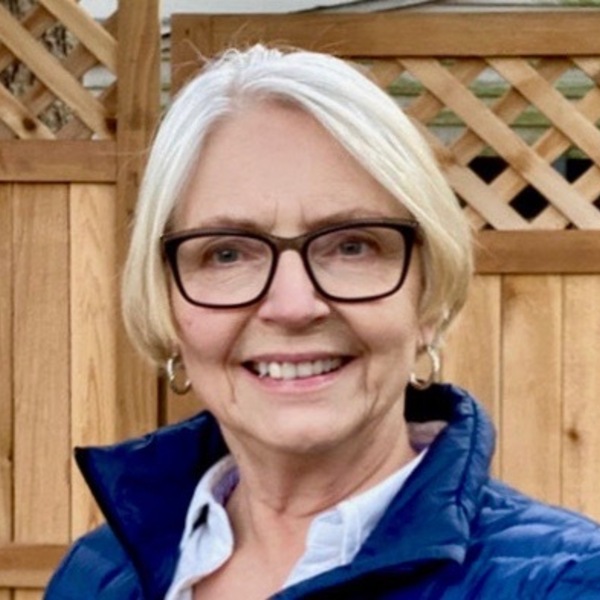 Sonia Gernes is Professor Emerita of English at the University of Notre Dame where she taught Creative Writing,  American Literature and Gender Studies.from 1975 to 2005. She holds a  B.A. is from the College of St. Teresa in Winona, MN, and an M.A. and Ph.D are from the University of Washington in Seattle. She has published one novel, The Way to St. Ives, (Scribners 1982) and five books of poetry The Mutes of Sleepy Eye (1981),  Brief Lives  (1982), Women at Forty (1988), A Breeze Called the Fremantle Doctor:  Poem/Tales (1998), and What You Hear in the Dark (2006).

Gernes spent most of 1986 in New Zealand as a Fulbright Senior Lecturer. She was a Lilly Faculty Fellow in 1990-91, and in 1990 won the Charles E. Sheedy award for distinguished teaching in the College of Arts and Letters.  In 1989 she taught in Notre Dame's London program, and in 1993 in the University's newly formed program in Fremantle, Western Australia.  She was awarded the Notre Dame Faculty award in 1994, a Notre Dame Presidential award in 1996, and an NEA fellowship in 1999.  She is currently working on another book of poetry.

Since retirement, Gernes has continued to teach, offering courses for seniors at The Forever Learning Institute in South Bend.