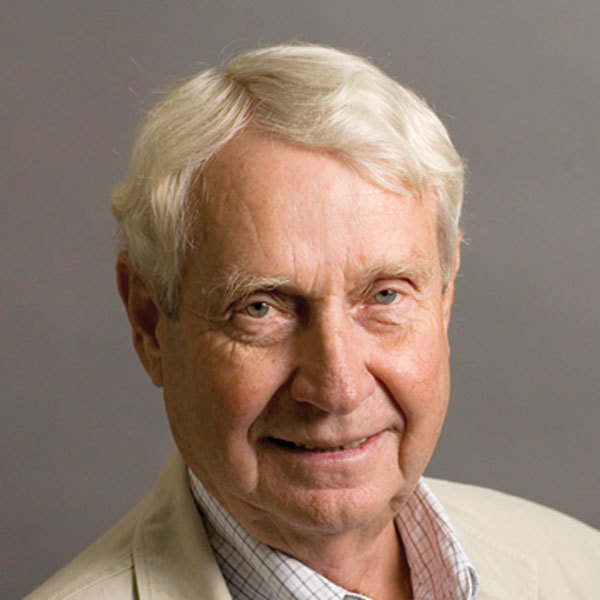 I "came out of the classroom" at age 67 (2004) took several years leave and officially retired at 69 (2006), then stayed part-time running the Summer London Programme that I helped create, until 2010.  I was then 72 years old and had taken nearly a 1000 undergraduates to study abroad. No one was seriously hurt while abroad and no one had been arrested. I thought it was time to get out while my luck lasted!