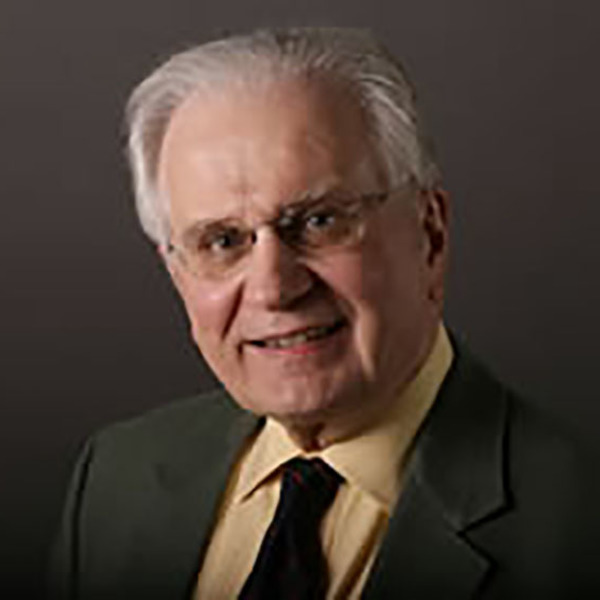 Over a half-century at Notre Dame and for some years before, I have been most interested in the fundamental human questions as they arise in the course of politics or, one might say, from the perspective of the citizen and the potential political leader. I have focused especially on classical political theory (Plato, Aristotle, and Cicero) where such questions as those concerning justice, liberty, and democracy arise with special clarity. I have been interested in the forming and maintenance of constitutions, especially the U.S. Constitution and the Revolution that preceded it. I have attended to important influences on our Framers like those coming from the Lockean and Puritan traditions. With the assist of the works of Jacques Maritain and Yves Simon, I have wondered about the relationship between Christianity and modern democracy.  So much of our political success or failure turns on the quality of our educational efforts.  As my commitment to PLS indicates, I have given much attention to liberal education and moral/character education.  My scholarship, continuing to reflect all those interests, has come to focus in a special way on Cicero as thinker and statesman. The chief public fruit of this work is a book that appeared late in 2016; it is titled Cicero's Skepticism and His Recovery of Political Philosophy (Palgrave Macmillan).  In 2019 a wallet-friendly paperback edition was issued by the publisher. Over these years, I and my wife Elaine lived within walking distance from the campus, and we have experienced Notre Dame as parents, for our three children graduated from Our Lady's University.