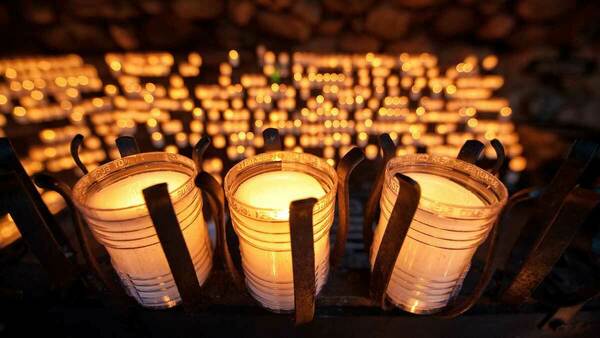 He was born to the late John W. and Mary E. (Canniff) Hunt in Medford, MA on August 26, 1930. He was an only child who lost his mother at his birth. He has no known surviving relatives. He will be much missed by his neighbors and friends of many years, Carmela and Kenneth Kinslow as well as Walter and Elaine Nicgorski.

After high school, Bill began a course of studies toward priesthood as a Jesuit. Before ordination, he left that course to pursue an academic career. He received degrees from Fordham, Georgetown, and Besancon University in France. He received the Ph.D. in 1963 from Yale University in the field of comparative literature with a classics concentration. His major publication was a book-length study of Virgil's Aeneid.

Before joining the faculty of the University of Notre Dame in 1971, Bill taught at Georgetown, Yale, Brown and the University of Massachusetts. At Notre Dame, he regularly taught Latin as well as courses on classics in translation. His passion for great literature was recognized by the many students he inspired. Bill retired in 1996. He loved his time at Notre Dame, remarking that "it was the best thing that ever happened to me." He especially valued that such a great modern university protected and nourished teaching and scholarship in classical and humanistic learning.

A private ceremony at the repose of his ashes in Cedar Grove Cemetery will be held in the near future.

Memorial contributions may be made to Schubert Villa in Holy Cross Village or to the J. William Hunt Library.

Condolences may be sent to: