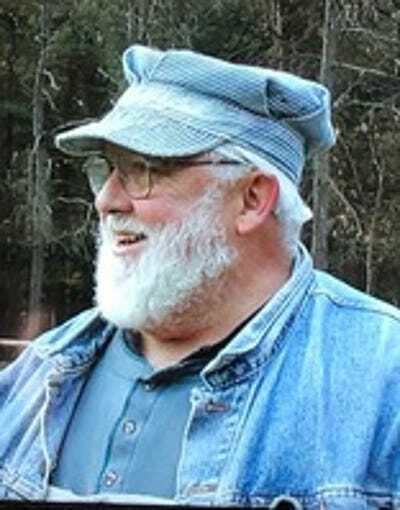 James Oren Bellis passed away the evening of December 8, 2021, in Memory Care in Indianapolis, Indiana after a several year battle with dementia. He was 83 years old and passed just 48 days after his precious wife, Marilyn, had died. Born on May 24, 1938, and raised in Jeffersonville, Indiana, Jim was the son of Oren and Stella “Cookie” (Rager) Bellis. Jim is a proud graduate of Jeffersonville High School and Indiana University where he received a Bachelor of Arts degree in History in 1961, a Master's degree in Anthropology in 1965, and a Ph.D. in Archeology in 1972.

Jim, and his wife Marilyn, raised their family in South Bend, Indiana, where he was an Associate Professor of Anthropology at the University of Notre Dame for nearly 40 years. He became a Professor Emeritus in 2008. Jim specialized in the art history and archaeology of West Africa and his field research in Ghana was sponsored by the Ford Foundation and a grant from the US government. While at Notre Dame Jim directed the African Studies program, established an archaeological field school, and served as Chairman of the Department of Anthropology. Jim was well known for his undergraduate courses for Notre Dame students and was honored with the Sheedy Award for Excellence in Teaching in 1986 and the Kaneb Teaching Award in 1998.

Jim will be lovingly remembered by his family and friends as a bright man with a bigger-than-life personality who loved the boundary waters of Minnesota, had a pet donkey and goat, was a collector of unique musical instruments, played clawhammer banjo, enjoyed spontaneous harmony in sing-a-longs, loved both learning and teaching, delighted in discussing anything, was interested in everything and told lots of memorable stories and hilarious jokes.

In lieu of flowers, we encourage you to donate to your local nursing homes, memory care units, and healthcare facilities. The incredible care and kindness they provided to our “Papa” during these challenging times was extraordinary.

Jim's wishes were to be interred at Cedar Grove Cemetery at the University of Notre Dame. His wife Marilyn’s wishes were to be cremated. Given the close proximity of their deaths, Jim and Marilyn were able to be buried together at Cedar Grove on December 16th, 2021. A celebration of the life of both Jim and Marilyn will be planned and announced in the Spring of 2022.