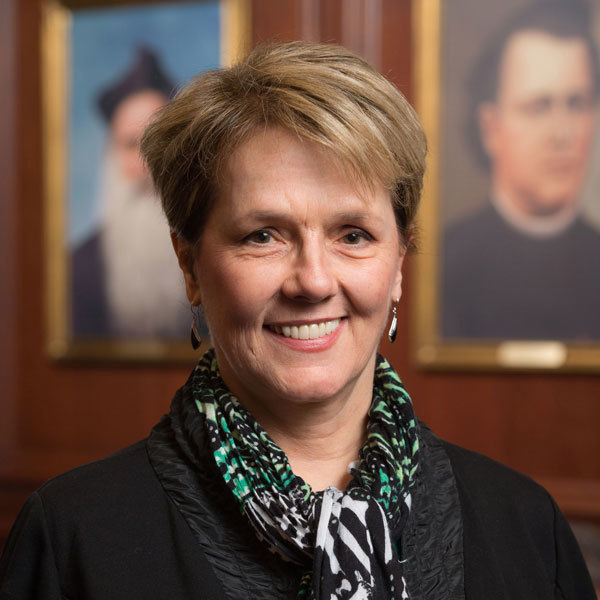 Catherine Perry, who earned her Ph.D. in modern French literature from Princeton University, is Associate Professor Emerita of French and Francophone Studies. Born and raised in Lausanne, Switzerland, of American parents, she is a native speaker of both French and English. She also resided for over ten years in Rabat, Morocco, as an adult. She has learned several other languages and she continues to travel extensively.

Catherine Perry has served as president of the scholarly association “Conseil International d’Études Francophones” (CIÉF) and as editor in chief of the CIÉF’s refereed journal Nouvelles Études Francophones (NEF). Her book Persephone Unbound: Dionysian Aesthetics in the Works of Anna de Noailles (2003) studies Noailles' poetry and prose in relation to philosophical and aesthetic currents in early 20th-century Europe. She has published articles on literary works from the Renaissance to the present, and she recently edited a collection of scholarly essays on representations of Muslim women in contemporary literature, film, and art: Femmes d’islam dans la littérature, le cinéma et l’art contemporains (2019).

Selected distinctions: Knight of the “Palmes Académiques” (French Government); Fellow of the Nanovic Institute for European Studies (ND); Who’s Who in the World; Who’s Who in America; Gale Contemporary Authors.

Since her retirement, Catherine Perry has been volunteering for several nonprofit organizations, particularly the International Cultic Studies Association (ICSA), as a correspondent for the French-speaking world, and Michiana VegFest, Inc., of which she is Co-Chair.