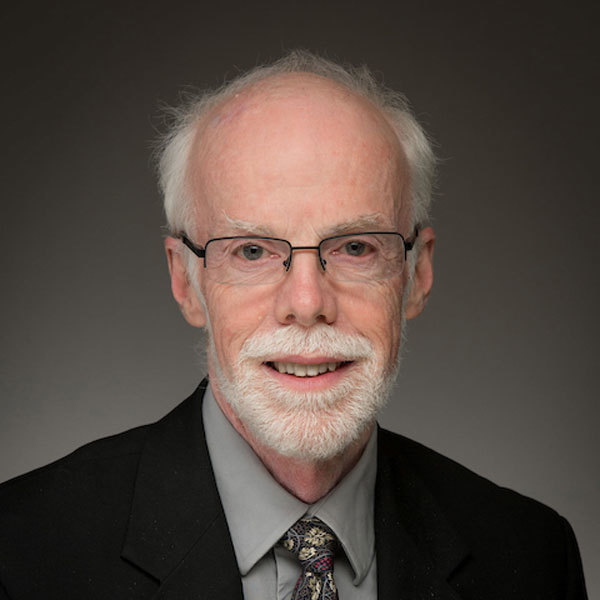 Chris Vanden Bossche specializes in Victorian fiction and non-fiction prose. He has recently published a study of Victorian conceptions of how to produce social change entitled Reform Acts: Chartism, Social Agency, and the Victorian Novel, 1832-1867 (Johns Hopkins University Press). His essays have dealt with family and class as represented in cookery books and David Copperfield, separate spheres and social reform in Ruskin, the idea of authorship in the copyright debates of 1837-1842, and "coming of age" in Victorian literature and culture. In addition, he has published essays on Tennyson, Scott, and other nineteenth-century subjects. He is also the author of a study of the intersections of political and literary authority, Carlyle and the Search for Authority, and editor of Thomas Carlyle's Historical Essays, Essays on Literature, and Past and Present.