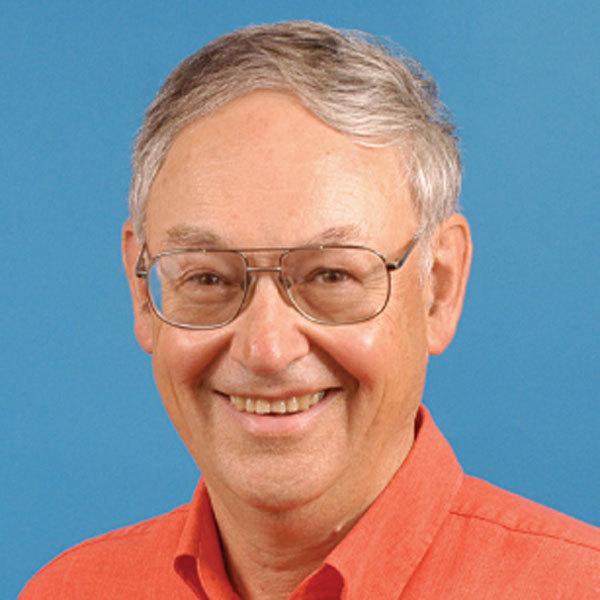 Daniel J. Costello, Jr. received the B.S.E.E. degree from Seattle University in 1964 and the M.S. and Ph.D. degrees in Electrical Engineering from the University of Notre Dame in 1966 and 1969, respectively.

Dr. Costello joined the faculty of the Illinois Institute of Technology in 1969. In 1985 he became Professor of Electrical Engineering at the University of Notre Dame, and from 1989 to 1998 served as Department Chair. In 1999, he received a Humboldt Research Prize from the German government and in 2000 he was named the Leonard Bettex Professor of Electrical Engineering at Notre Dame.

Dr. Costello's research interests are in digital communications, with special emphasis on error control coding and information theory. He has more than 400 technical publications in his field, and in 1983 he co-authored a popular textbook entitled "Error Control Coding: Fundamentals and Applications", the 2nd edition of which was published in 2004.