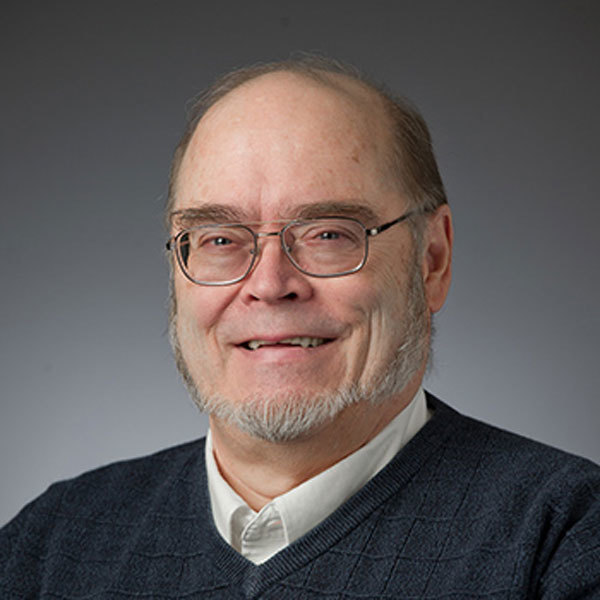 Doug held many positions over 40 years in the public services of the Hesburgh Libraries. These included general reference service, liaison for American History, chair of the Screen Design Committee during and after the transition from NOTIS to ALEPH, and lastly, as Peace and Global Affairs LIbrarian and liaison to the Kroc Institute and the Keough School.

He also chaired the Faculty Senate, served three terms on the Academic Council and served two terms on the Faculty and Academic Affairs of the Board of Trustees. Within the Library Faculty in served eight terms on its Committee on Appointments and promotions.

In addition to publishing a modest number of academic articles on censorship, he wrote over a hundred professional articles, essays, columns, and opinion pieces and spoke frequently at local, state and national conferences defending the first amendment freedoms of speech, the press and religion.

He is also an ordained minister in the Church of the Brethren and, in retirement, continues to serve in the free or plural (non-salaried) ministry in Prince of Peace congregation of its Northern Indiana District. In this role he has been engaged in congregational conflict transformation initiatives and leadership in and training for congregational singing.