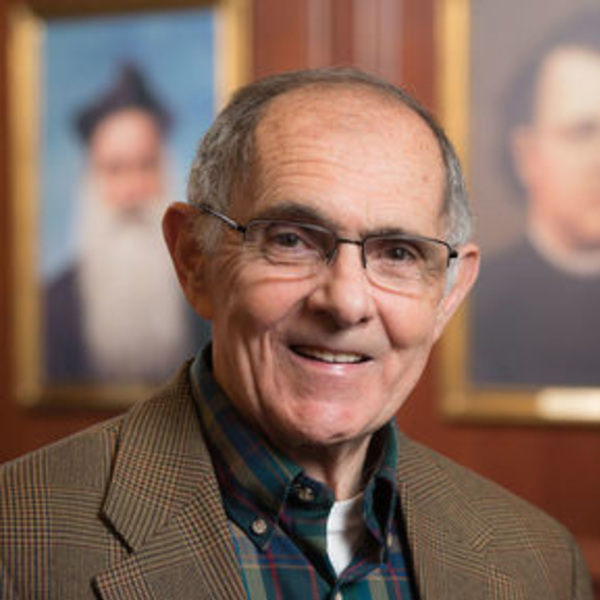 Except for research leaves at NASA-Ames Laboratories (1969), U.C. Berkeley (1973-74), and the Technical University of Munich (1988), Dr. Incropera was with Purdue University from 1966 to 1998.  He was promoted to Professor in 1973 and was Head of the School of Mechanical Engineering from 1989 to 1998.  From 1998 to 2006, he served as the Matthew H. McCloskey Dean of Engineering at the University of Notre Dame, and in 2007 he was a visiting professor in MIT’s Chemical Engineering Department. He is currently the H. Clifford and Evelyn A. Brosey Professor Emeritus of Mechanical Engineering and Matthew H. McCloskey Dean Emeritus at Notre Dame.

Dr. Incropera has received the American Society of Engineering Education (ASEE) Ralph Coats Roe Award for excellence in teaching (1982), the ASEE George Westinghouse Award for achievements in education (1983), the American Society of Mechanical Engineers (ASME) Heat Transfer Memorial Award (1988), the Melville Medal for the best original paper published by ASME (1988), and the Worcester Reed Warner Medal of ASME (1995).  He received the Senior Scientist Award from the Alexander von Humboldt Foundation of the Federal Republic of Germany in 1988, and in 1996 was elected to the U.S. National Academy of Engineering. In 2001 he was named by the Institute for Scientific Information as one of the 100 most frequently cited engineering researchers in the world. He is a Fellow of ASME and the American Association for the Advancement of Science (AAAS).