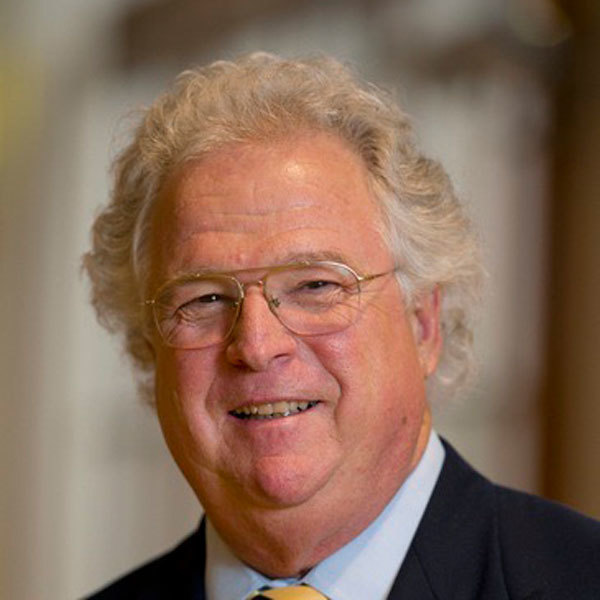 Jeff Bernel is the current and founding chairman of the Healthcare Foundation of LaPorte, whose mission is “empowering our residents to live healthy and well in around LaPorte.” It is a 501(c)(3) private foundation was created on March 1, 2016, from the proceeds of the sale of LaPorte Hospital. The Foundation manages ~$200 million in assets

Jeff retired after twenty years in 2016, as a full-time teaching professor with the Mendoza College of Business at the University of Notre Dame and co-founder and director of Gigot Center for Entrepreneurship. He taught entrepreneurship, principles of management and strategy to undergraduate and MBA students. Jeff continues to be a part-time adjunct professor with the Management and Organization department.