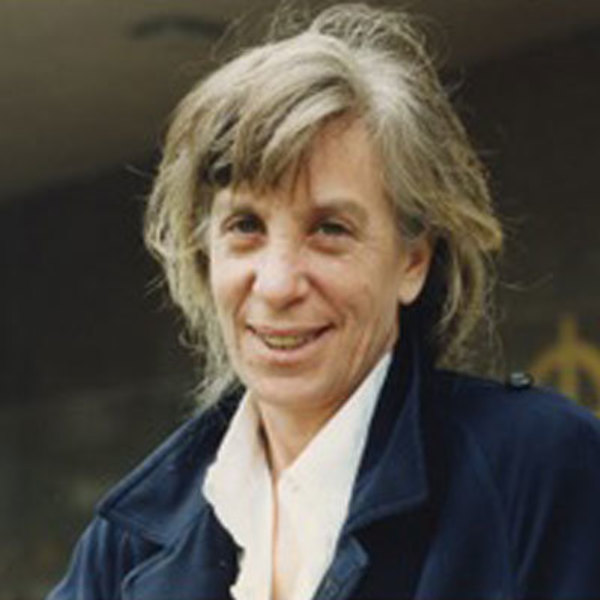 Since 1966 Jill Godmilow has been producing and directing non-fiction and narrative films including the Academy Award nominated Antonia: A Portrait of The Woman (1974); Far From Poland, (1984) the post-realist documentary feature about the rise of the Polish Solidarity movement; Waiting for the Moon (1987), a feminist/modernist fictional feature about the lives of the literary couple Alice B. Toklas and Gertrude Stein (1st prize, Sundance Film Festival); Roy Cohn/Jack Smith (1995), a cinematic translation of a theater piece by performance artist Ron Vawter; What Farocki Taught, a replica and interrogation of a short film by German filmmaker Harun Farocki about the production of Napalm B during the Vietnam war, and a 6 hour, DVD archive, Lear ’87 Archive (Condensed) about the work of the renown New York City theatrical collective, Mabou Mines, at work on a fully gender-reversed production of Shakespeare’s “King Lear”.

Most recently, with two Polish friends, she made the short film SCUM, based on Valerie Solanas' SCUM Manifesto, and in 2019 she produced a short, animated film On the Domestication of Sheep (https://vimeo.com/370783273 password: sheep). She has just finished a book about documentary film call Useful Film­­–How to Make One and is waiting for a publisher to take it on. In 2020, she started work on a film called For High School Students––Notes from The Vietnam War. Among others, she has received fellowships from the Guggenheim and Rockefeller foundations. In 2003, Antonia: A Portrait of The Woman was added to the prestigious National Film Registry at the Library of Congress.