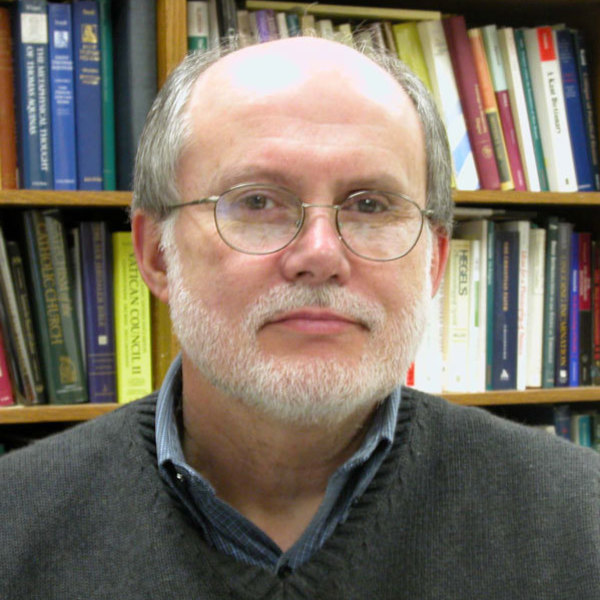 Ken Garcia was Associate Director of the Institute for Scholarship in the Liberal Arts at the University of Notre Dame, from 1996-2020. He received a PhD in Theology from Notre Dame in 2008. His book Academic Freedom and the Telos of the Catholic University (Palgrave Macmillan, 2012), won the award for “Best Book Published in Theology in 2012” from the College Theology Society. His book Pilgrim River: A Spiritual Memoir (Angelico, 2018) took Second Place in the Memoir category in the 2019 Catholic Press Association of the United States and Canada. His literary essays have been published in The Gettysburg Review (2014), The Southwest Review (2015), Saint Katherine Review (2015), Notre Dame Magazine (2015, 2016, 2017, and 2020), and Hunger Mountain (2015). His essay “The Hollow Places of the World” was runner up in the 2014 Hunger Mountain Nonfiction Essay contest, and a finalist for the Waterston Desert Writing Prize. Two of his recent essays have been selected as “Notable Essays” in The Best American Essays (2015 and 2016).