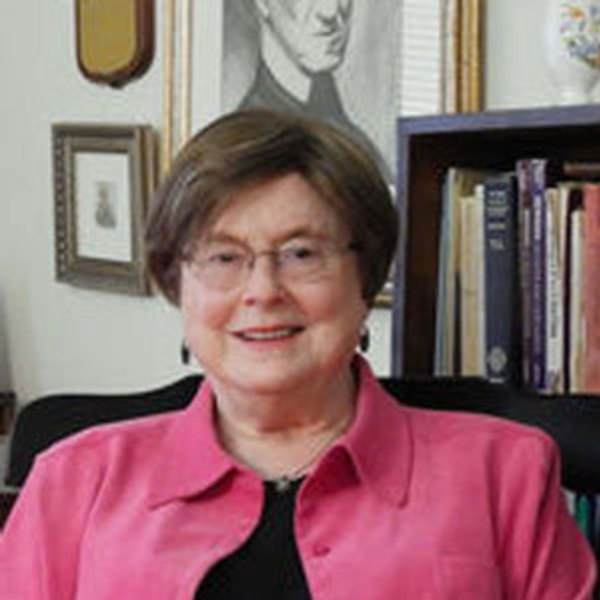 Mary Katherine Tillman is Professor Emerita in the Program of Liberal Studies, the University of Notre Dame's Great Books Program, in which she has taught since 1973, receiving Notre Dame’s 1985 Charles E. Sheedy Award for Excellence in Teaching. She served a term in university administration as assistant provost. Born and raised in St. Louis, her undergraduate education was at Mundelein College in Chicago and her doctoral studies were in Philosophy from the New School for Social Research in New York City. She has taught and lectured in academic venues nationally and internationally primarily on the thought of Saint John Henry Cardinal Newman with particular interest in his educational theory and his views on the faith/reason relation. Her work on Newman’s life and writings appears in academic journals, scholarly books and electronic publications. She has published introductory monographs for reprints of three of Newman's works, Rise and Progress of Universities, Benedictine Essays and Fifteen Sermons Preached Before the University of Oxford. More recent publications include her book, John Henry Newman: Man of Letters, a chapter on Newman’s “Philosophy of Education” in The Oxford Handbook of John Henry Newman, and articles in Notre Dame Magazine and America Magazine. Prof. Tillman is a member of the editorial board of the National Institute for Newman Studies, which has named her the winner of the 2019 Gailliot Award for Lifetime Achievement in Newman Studies.

She and her husband, Professor Emeritus Phillip Sloan, reside in Holy Cross Village, a retirement community across the highway from Notre Dame.