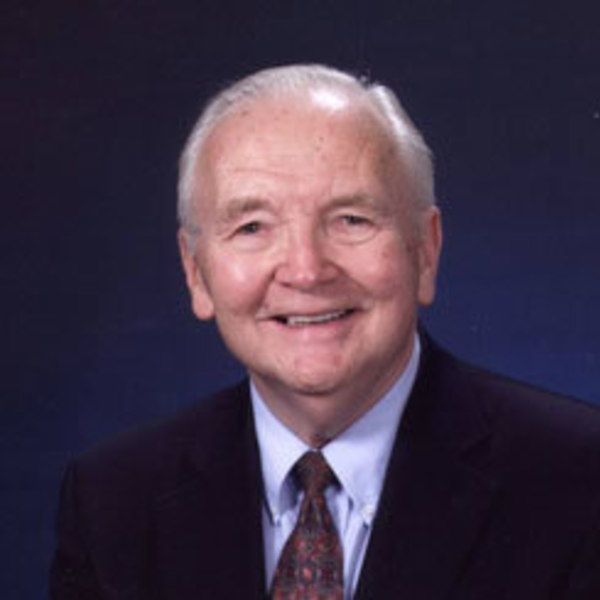 A specialist in the history of modern physical science, Crowe has authored eight books. These include his History of Vector Analysis (awarded a Jean Scott Prize from La Maison des Sciences de l´Homme in Paris), The Extraterrestrial Life Debate 1750-1900: The Idea of a Plurality of Worlds from Kant to Lowell (now available in a three-volume Japanese translation), Theories of the World from Antiquity to the Copernican Revolution, Modern Theories of the Universe from Herschel to Hubble, Calendar of the Correspondence of Sir John Herschel, Mechanics from Aristotle to Einstein, and The Extraterrestrial Life Debate, Antiquity to 1915: A Source Book. A graduate of PLS, he also served as its chair and was the founding chair of Notre Dame's Graduate Program in History and Philosophy of Science. He has received funding awards from various sources, including the Woodrow Wilson Foundation and the National Science Foundation. In 2003, he served as Distinguished Scholar in Residence at the University of Louisville. In 2010, the American Astronomical Association awarded him its LeRoy E. Doggett Prize for Historical Astronomy in honor of his lifelong contributions to the history of astronomy. In conjunction with this prize, he presented a plenary address to the AAS.

1965 Ph.D. Univ. of Wisconsin, History of Science, where he was a Woodrow Wilson Fellow; Assistant Professor, PLS

1967–1973 Chair, Program of Liberal Studies and founding director of the ND History and Philosophy of Science Master’s Program

1990 Theories of the World from Antiquity to the Copernican Revolution, Dover.

1994 Modern Theories of the Universe from Herschel to Hubble, Dover.

2002 Retired and spent a semester as Distinguished Professor at the University of Louisville.

Over one hundred essays and reviews.

Honors include: Phi Beta Kappa (President, 1995–97 of ND chapter); 2010: Leroy Doggett Prize of the American Astronomical Society for Lifetime Contributions to Historical Astronomy, Awarded at the 2010 Meeting of the American Astronomical Society; gave the plenary address. Chaired numerous committees for societies. Numerous grants, including four from the National Science Foundation. Listed in numerous honorary publications, including Marquis Who’s Who.