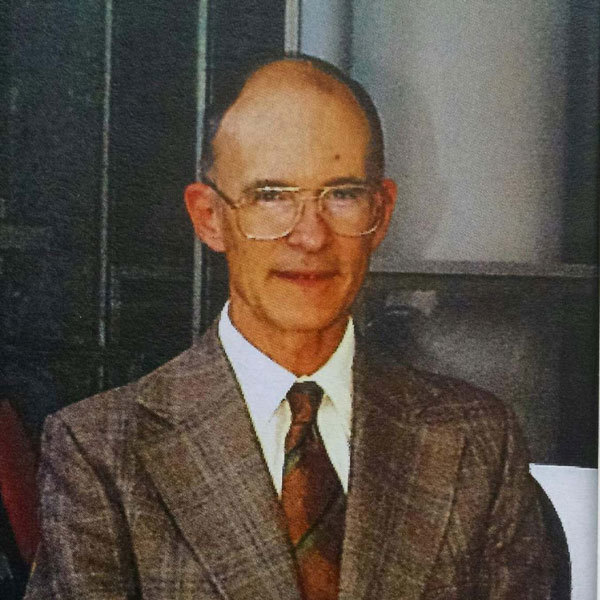 Richard Warren Fessenden, professor emeritus in the Department of Chemistry and Biochemistry and former associate director of the Radiation Laboratory at the University of Notre Dame, died Tuesday, February 11. He was 86.

He specialized in research on the structures of spin radicals by electron spin resonance, which was an important milestone in the field of physical chemistry.

“He was an excellent scientist,” said A. Graham Lappin, Professor in the Department of Chemistry and Biochemistry. “I found Dick to be respectful and always calm and collected – he was a gentleman.”

Fessenden authored more than 150 physical chemistry papers in journals. In 1998, he was awarded the silver medal for chemistry by the International EPR (ESR) Society in Berlin, and in 2012, he was named the recipient of the Zavoisky Award given by the Zavoisky Physical-Technical Institute in Kazan, Tatarstan, Russia.

Although he worked as a physical chemist, he developed a passion for birds during graduate school. He and his wife, Louise, were both active in the South Bend-Elkhart Audubon Society. He also enjoyed building and flying model airplanes and was a member of the Tri-Valley and South Bend model airplane clubs. He and his family enjoying traveling and camping.

In addition to Louise, Fessenden is survived by a brother, Robert, a daughter, Carol, a son, Robert, and four grandsons.

There is no funeral or formal visitation, upon his request. Friends may gather at his memorial service from 3 – 5 p.m. Saturday, February 22 at Andre Place, Holy Cross Village, to share memories.