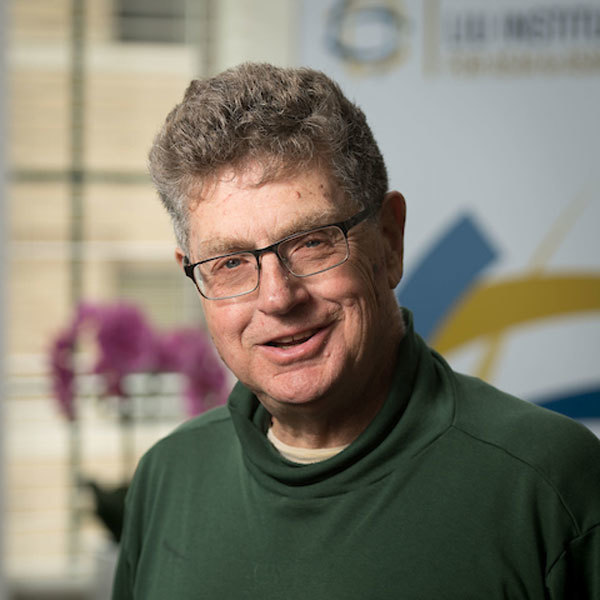 My father was a career Air Force officer. He served as an assistant air attaché at the American embassy in Paris for three years in the early 1950s, at which time I attended the village school in a Paris suburb--by osmosis absorbing an interest in world affairs and different modes of life. I graduated from Vanderbilt University 1965 with a major in political sciences, and received a PhD in political science from Yale in 1971, with a dissertation on Chinese politics. In 1966 Margaret Shahan and I  were united in marriage. I have been on the Political Science (originally Government and International Studies) faculty since 1971, following two years of field work on Taiwan. I have taught courses on Chinese politics, international politics in East Asia, general comparative politics an international relations, comparative political parties, as well as some miscellaneous courses, such as Asymmetric Warfare, and have published books and articles on contemporary Chinese politics and the comparative politics of East Asia. I have also published articles on Classical Chinese political thought, particularly of Mencius and Han Feizi. I served as book review editor for the Review of Politics from 1994 t0 2014. Recently I have developed a special interest in the relationship between China and the Catholic Church. Since retirement I have continued to try to monitor China-Church relations and to dabble in studies of the more sensationalistic episodes and personalities in contemporary Chinese political history. When not isolated for fear of the plague, I hope to enjoy the company of our children and grandchildren.