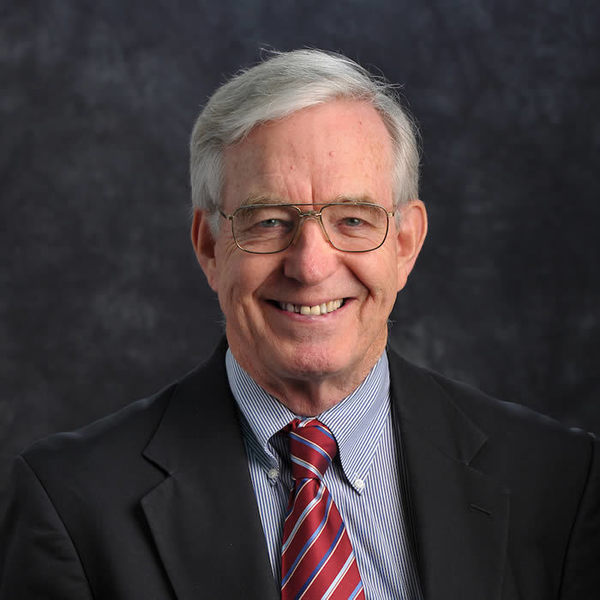 Department
Program of Liberal Studies and Graduate Program in History and Philosophy of Science, Concurrent , Department of History
College or School
College of Arts and Letters
Year of Emeritus Status
2010

Phillip Sloan is Professor Emeritus in the Program of Liberal Studies and Graduate Program in the History and Philosophy of Science at the University of Notre Dame. In the Program, he taught regularly in the Seminars, the Natural Science sequence, and the Intellectual History tutorials. He served twice as Chair of the Program of Liberal Studies from 1985 to 1992 and 2002 to 2004, and he was made full professor in 1991. He has also served as Director of the Notre Dame Program in History and Philosophy of Science from 1994 to 1997, Director of the John J. Reilly Center for Science, Technology and Values from 1997 to  1999 and Director of the Notre Dame Program in Science, Technology and Values from 1999 to 2002.  He has served as a lay advisor to the committee on science and human values of the National Conference of Catholic Bishops from 1999 to 2006, and in his participation in the “Science, Theology and the Ontological Quest” project of the Vatican Pontifical Council for Culture from 2008 to 2013.

His research and writing has been on the history of evolutionary theory, Enlightenment natural history, and intellectual history. His most recent work has been focused on the history and philosophy of genetics and molecular biology. Professor Sloan is a Fellow and past President of Section L of the American Association for the Advancement of Science (AAAS) and he has been closely involved in the Notre Dame Initiative on Adult Stem Cell research. He is the co-editor of and contributor to Creating a Biophysics of Life: The Three-Man Paper and Early Molecular Biology (2012); Controlling Our Destinies: Philosophical, Historical and Ethical Perspectives on the Human Genome Project (2000); and Darwin and the Twenty-First Century: Nature, Humanity, and God (in press, University of Notre Dame Press, exp. 2015). His current book project, Mastering Life: The Molecular Revolution in Biology, focuses on the conception of life in recent biology and its bioethical implications.