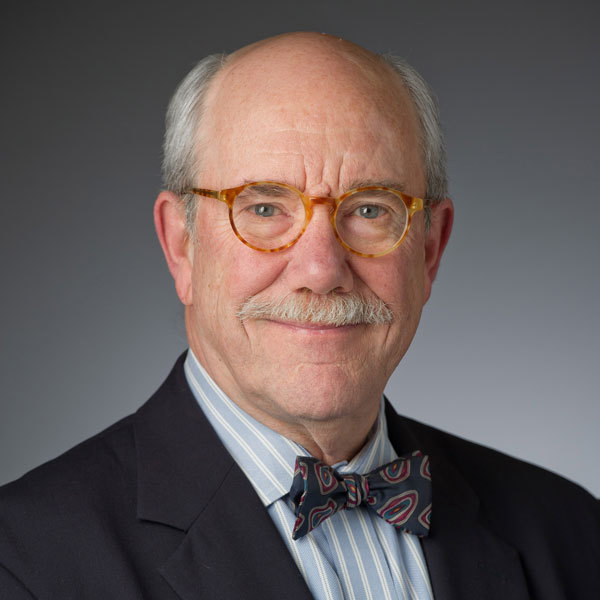 Thomas Noble earned his B.A. at Ohio University and his M.A. and Ph.D. at Michigan State. For 42 years he taught classical and medieval history at Texas Tech, the University of Virginia, and at Notre Dame. Having retired in 2016 as Andrew V. Tackes Professor of History, Noble was formerly chair of the Department of History and director of the Medieval Institute. Noble has published and lectured widely on both Europe and the Mediterranean world. Author or editor of twelve books, he has held numerous fellowships and awards, been a member of the Institute for Advanced Study in Princeton, and is a fellow of the Medieval Academy of America. He won the University of Virginia’s Alumni Distinguished Professor Award in 1999, Notre Dame’s Edmund P. Joyce, C.S.C., Award for Excellence in Undergraduate Teaching in 2008, and the Charles Sheedy, C.S.C., Award for excellence in teaching in the College of Arts and Letters in 2011. He has done more than thirty Hesburgh Lectures and Notre Dame “Celebrations” and has hosted nine Alumni Association Tours and Cruises. Noble was the president of the American Catholic Historical Association in 2012 and of the American Society of Church History in 2014. Tom and his wife, Linda, have two children and four grandchildren.